Lock pick and decoder 2 in 1 for Alfa-Romeo, Fiat, Citroen

The locks in these models have nine plates, and three levels of rifling. The door lock, like the ignition lock, uses all nine plates. Therefore, after opening and decoding, we get the full combination of code to slice the key.

This tool has two styli for reading, the plates are decoded in the same direction as they are squeezed out during the opening process.

Be the first to review “Lishi 2in1 SIP22 (Alfa-Romeo, Fiat, Citroen)” Cancel reply 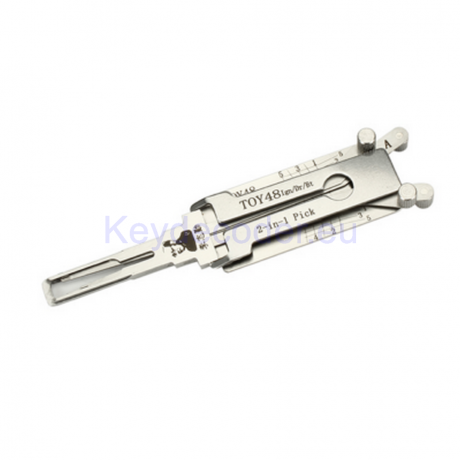 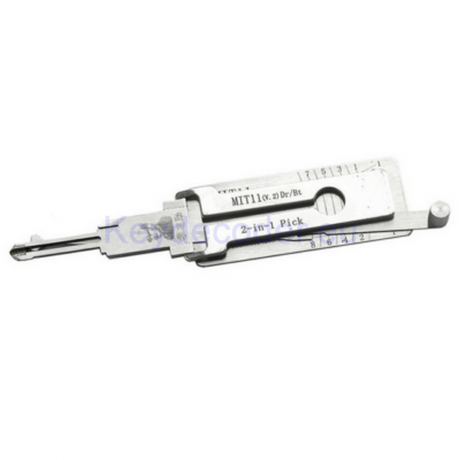 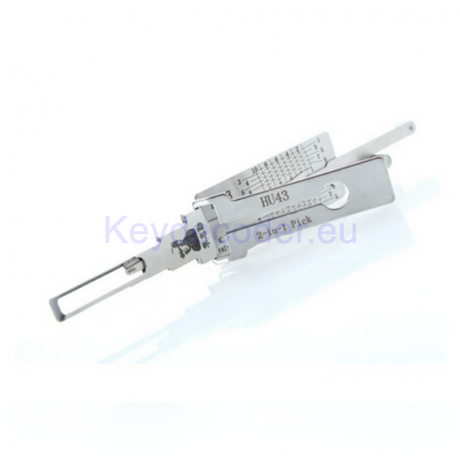 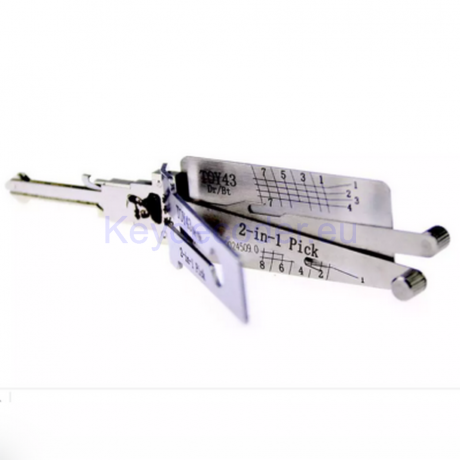